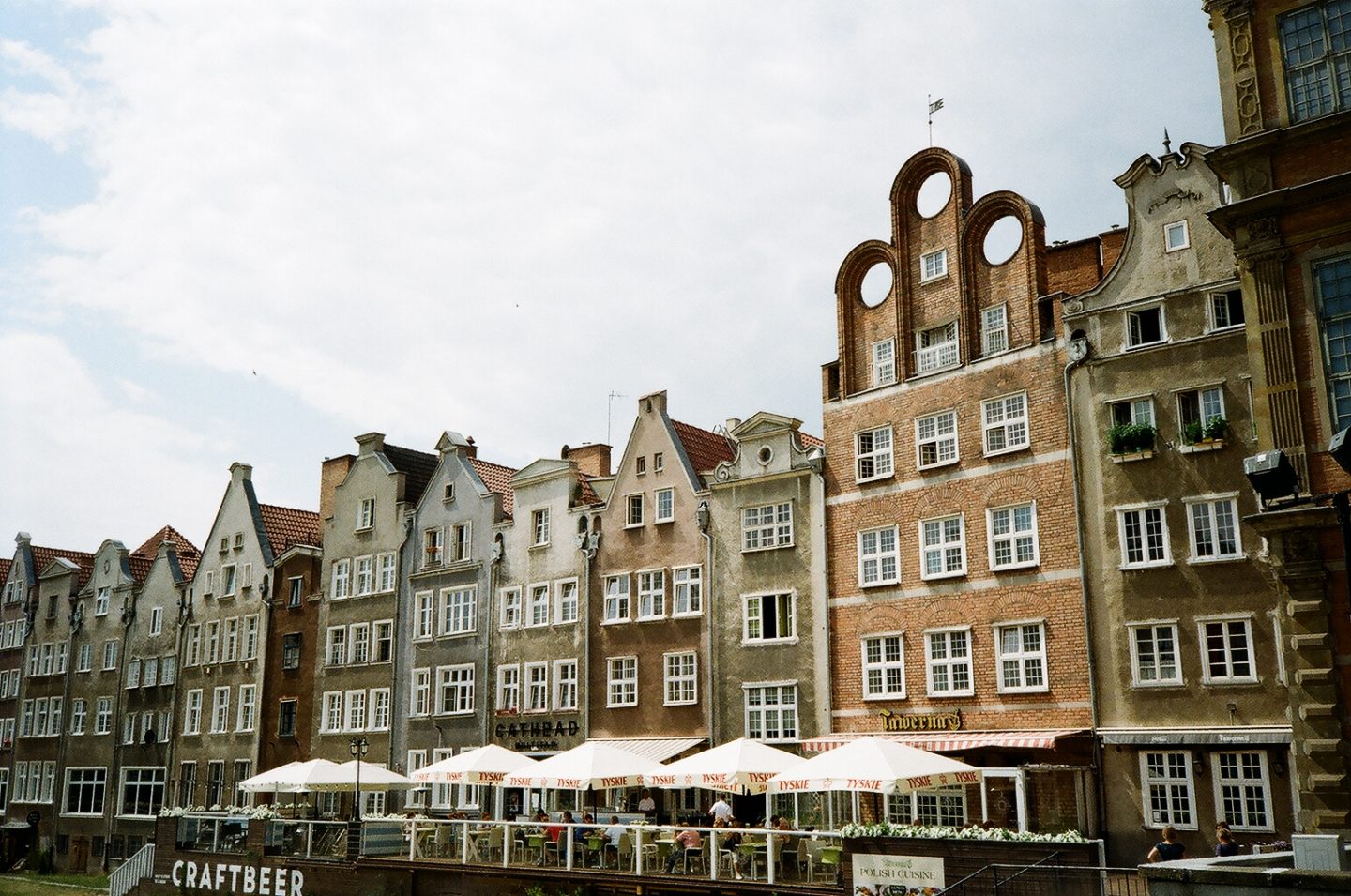 I'm writing this blog post on Tuesday evening, having just landed back from Poland yesterday evening, and couldn't wait to check out the film I'd taken during our trip and transport myself back to the beautiful city of Gdansk. Earlier this year I snagged some really cheap flights for my boyfriends Birthday after my housemate had suggested I take him to Gdansk over Warsaw (which was my original plan). I knew very little about the city but I love nothing more than a good travel recommendation and am so glad I took her advice; we spent an amazing three days there and this is what we got up to.. 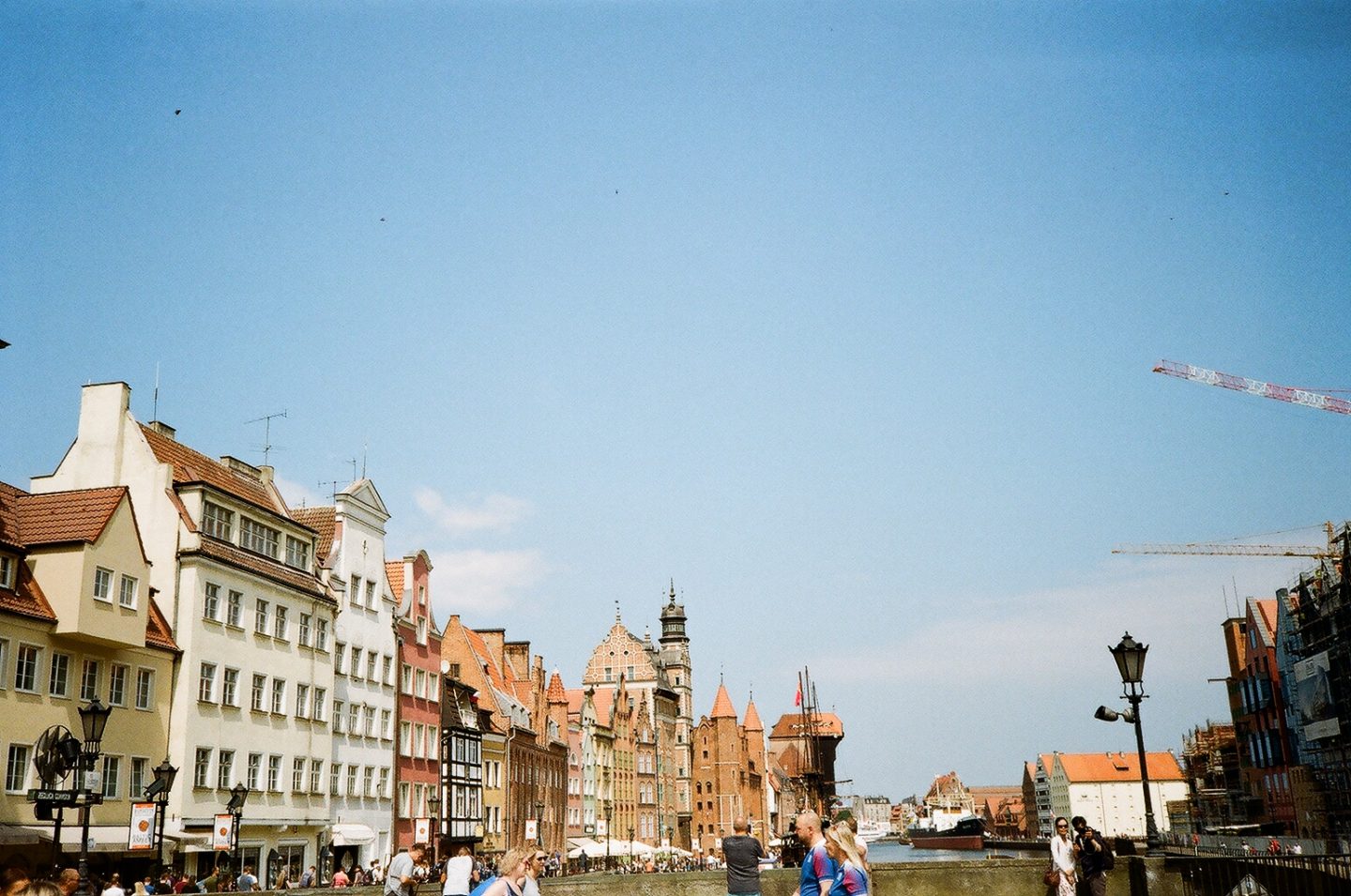 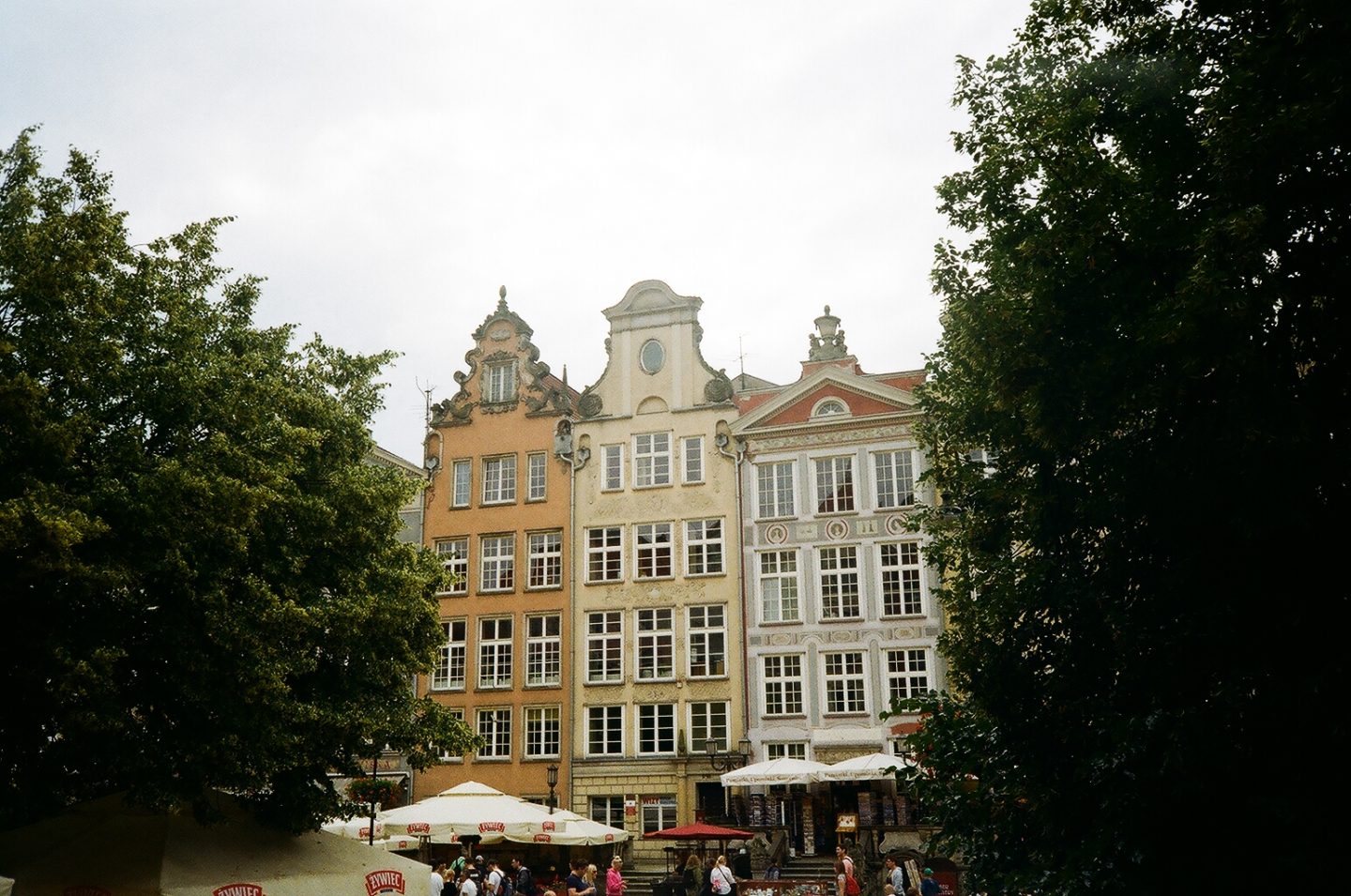 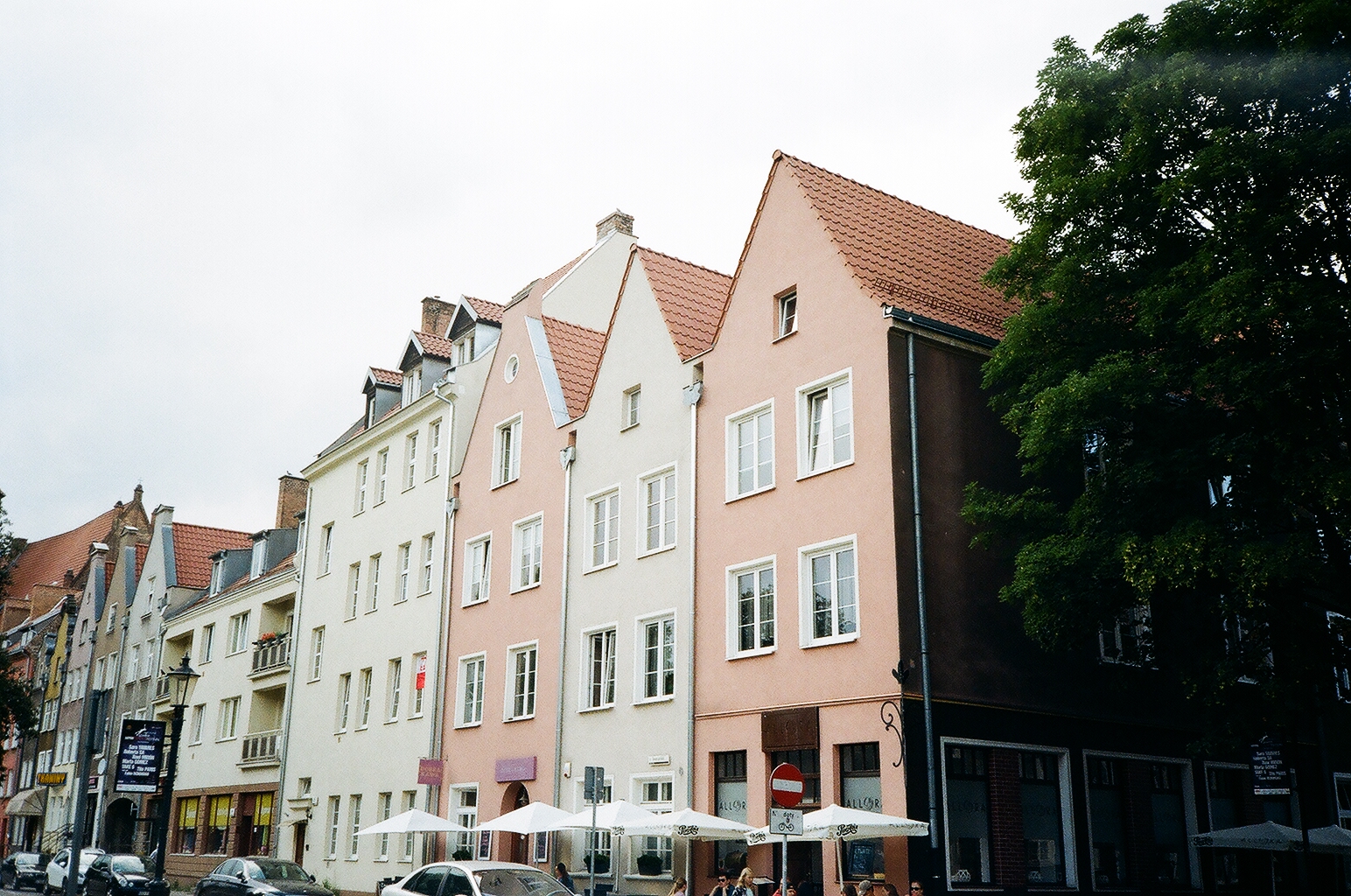 We stayed at a gorgeous AirBnb located just by the river Motława that flows through the heart of the old town and was the perfect location for exploring which is exactly how we wanted to spent our first day. Walking around Gdansk one of the first thing you'll notice is the architecure,  it's has a beautiful renaissance feel to it that reminded me of Amsterdam with those coloured Gothic styles buildings straight out of a Wes Anderson film. After reading up I discovered that the prime costal location of Gdansk meant it was a crucial pawn during the Second World War and spent many years under Germany occupation. About 90% of the city was destroyed during and when it was rebuilt post-war, they took influences from Holland, Italy and France, wanting to purge any Germany traces from the city.

Our first stop was breakfast at Drukarnia, a cute coffee shop located in an old printing house with dreamy decor and an very delicious coffee. After that we strolled down the picturesque Mariacka street which houses lots of jewellery shops selling Baltic Amber, Gdansk is famous for it and you'll see numerous shops all over the old town selling all sorts of jewellery adorned with the baltic golden stone.

For dinner we chose CHEF Food&Friends which was a few minutes walk from our apartment in the center of the old town. They do really good wood fire Pizzas, but I opted for an amazing Polish fish soup and Shaun had belly pork. Something to consider is that the portion sizes are generally pretty generous, it's surpising becuase the food is such good value but our eyes were bigger than our stomachs throughout this trip and we often massively over ordered. Not that its an issue, evyerthing is such good value here that its hard to break the bank. We never spent more than £30 on a meal, and that includes two course and wine. 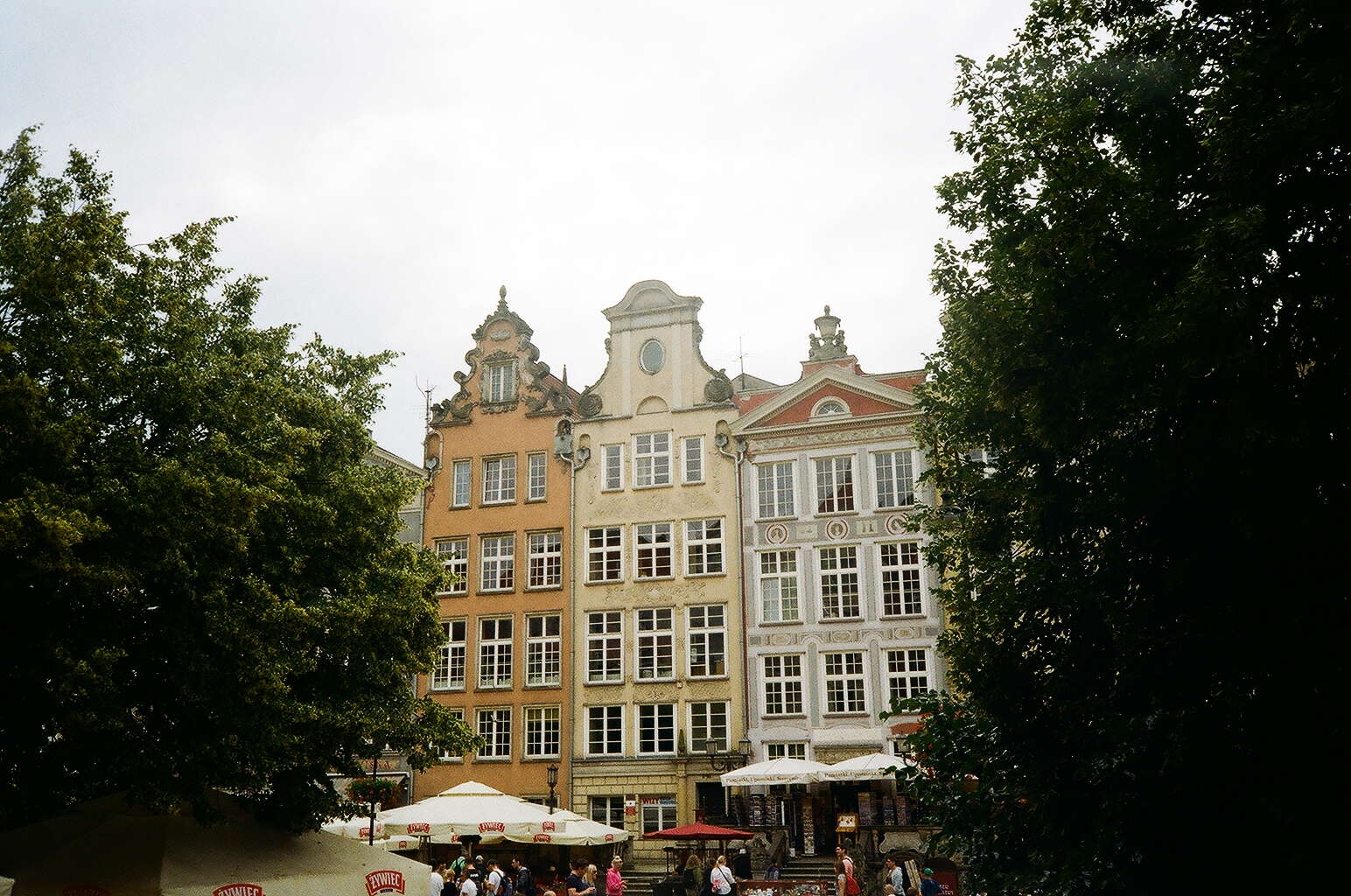 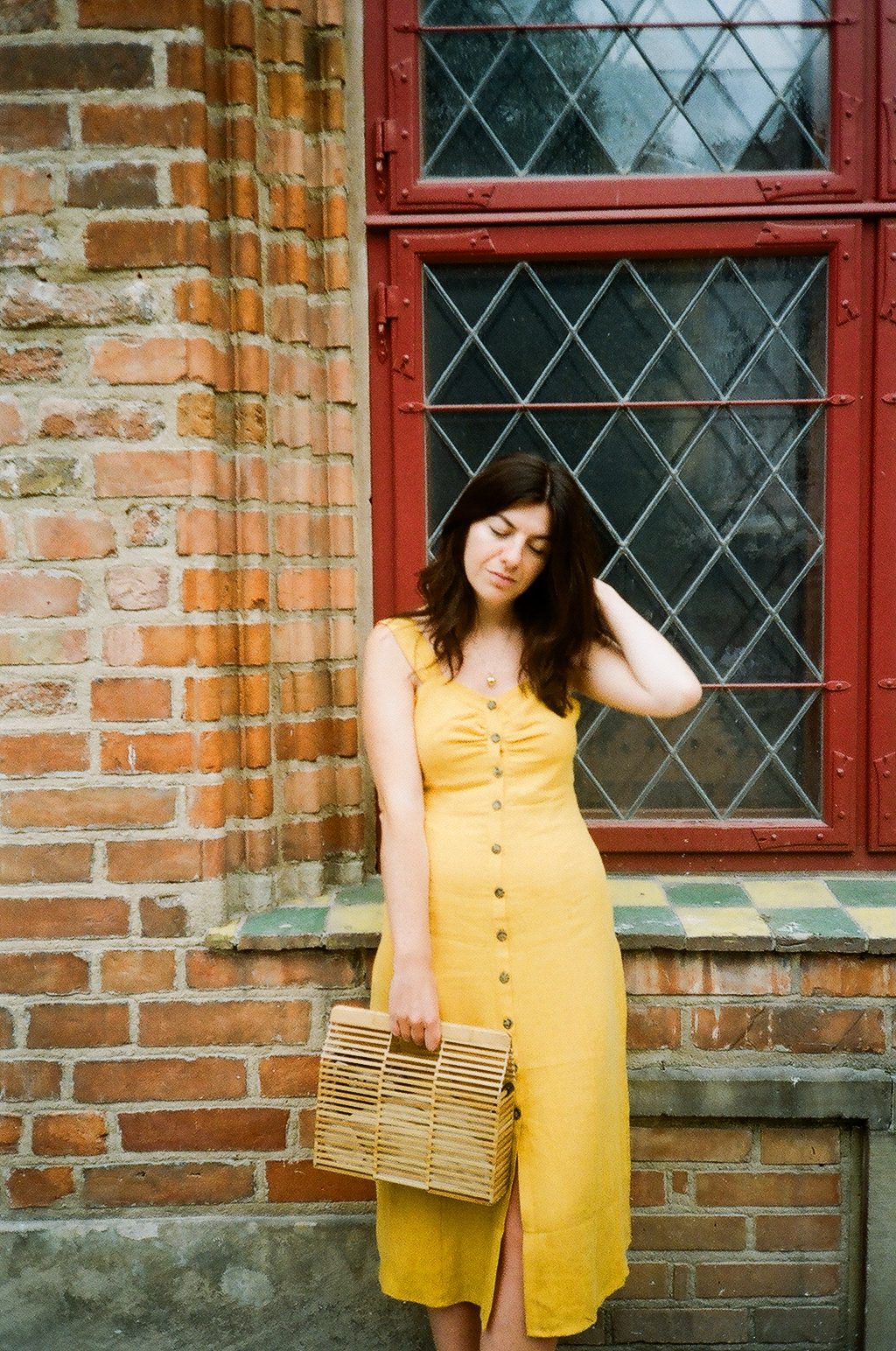 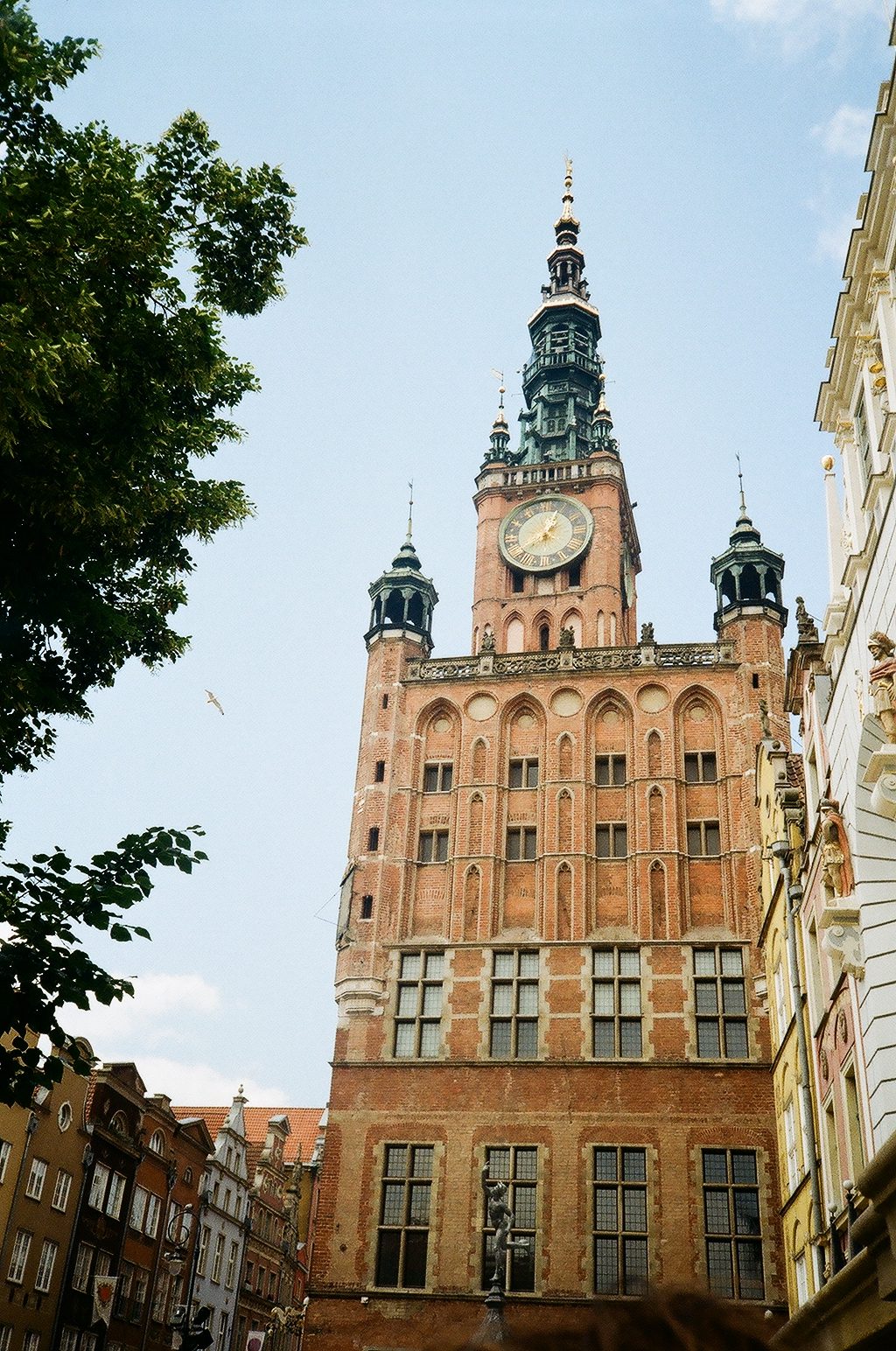 On Sunday we rented bikes and headed to Sopot, a beautiful beach town a 50 minute cycle from central Gdansk. I would definitely recommend giving it a visit if you have a few days there in the spring/summer. The ride itself is along a flat cycle lane that goes from Gdansk all the way to Sopot and you can rent bikes from lots of different places in the city - easy peasy.

Sopot was bustling with people when we visited as it was 28 degrees and a weekend. It has a long pier with views of the coastline, we actually didn't end up going along it because you had to buy tickets and the queues were quite long. Instead we walked up to the cathedral on the hill and picked up ice cream from Bacio de Caffe before pitching up on the beach for a few hours reading and listening to music.. an absolutely ideal sunny Sunday situation. 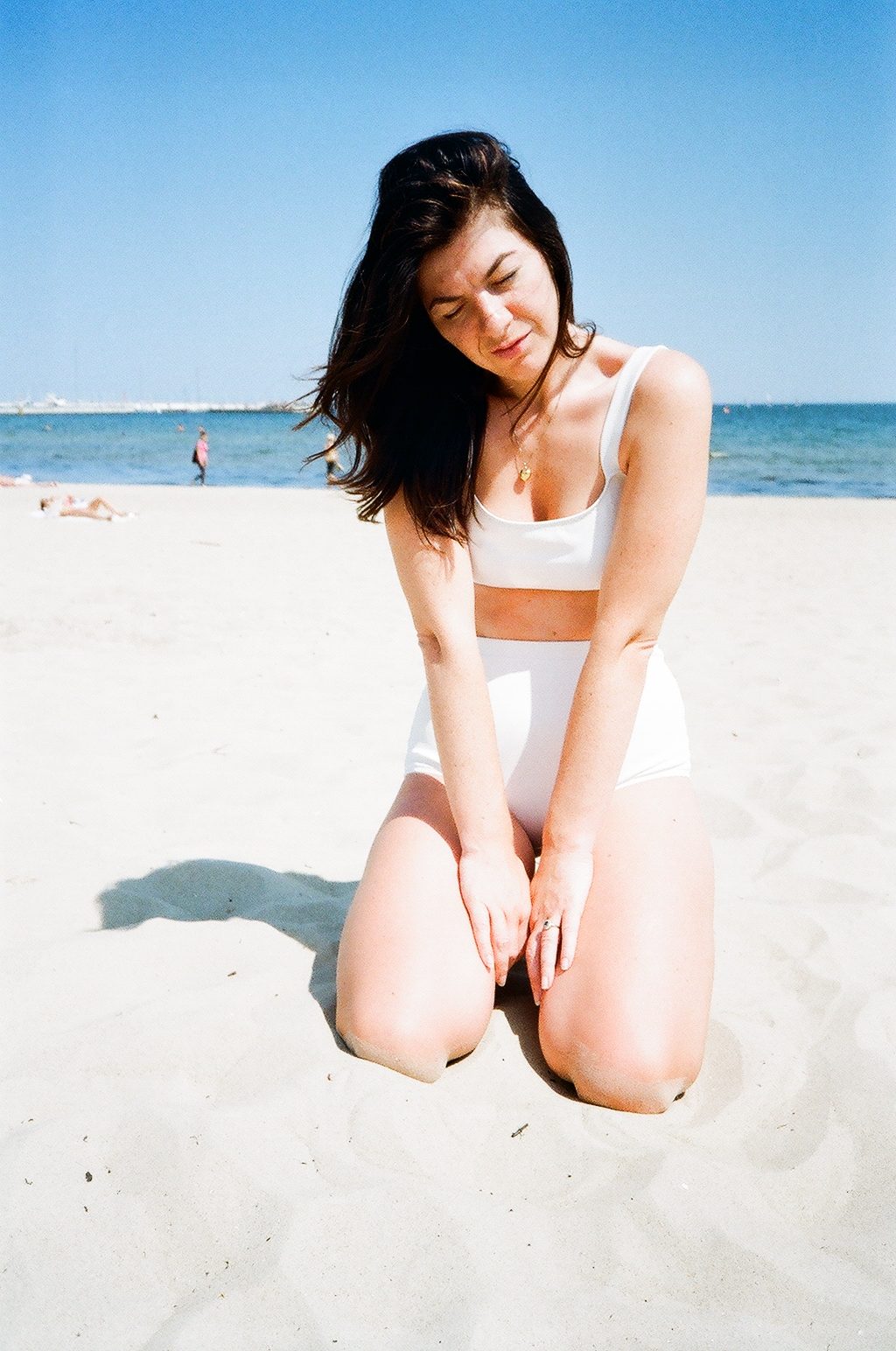 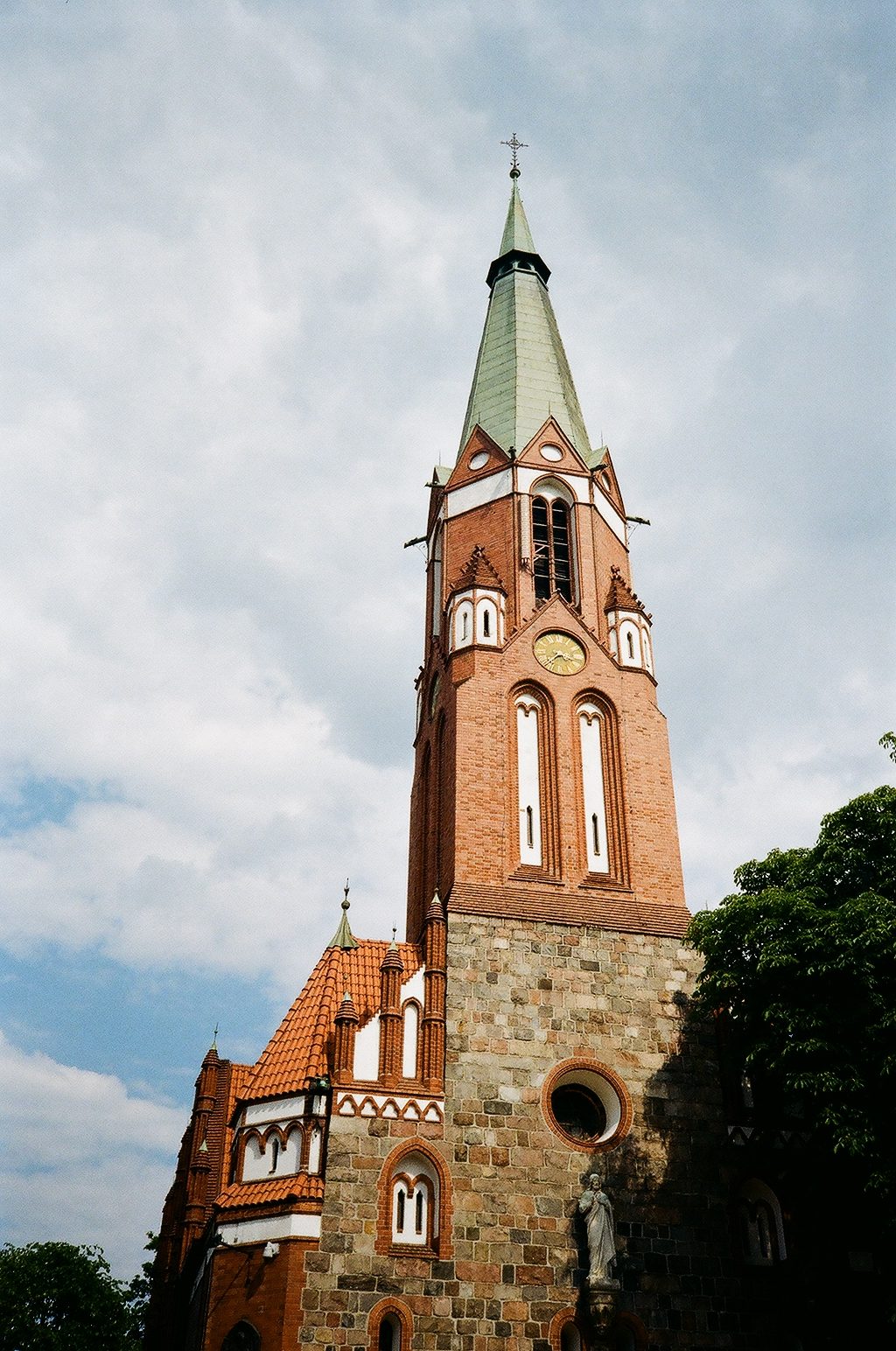 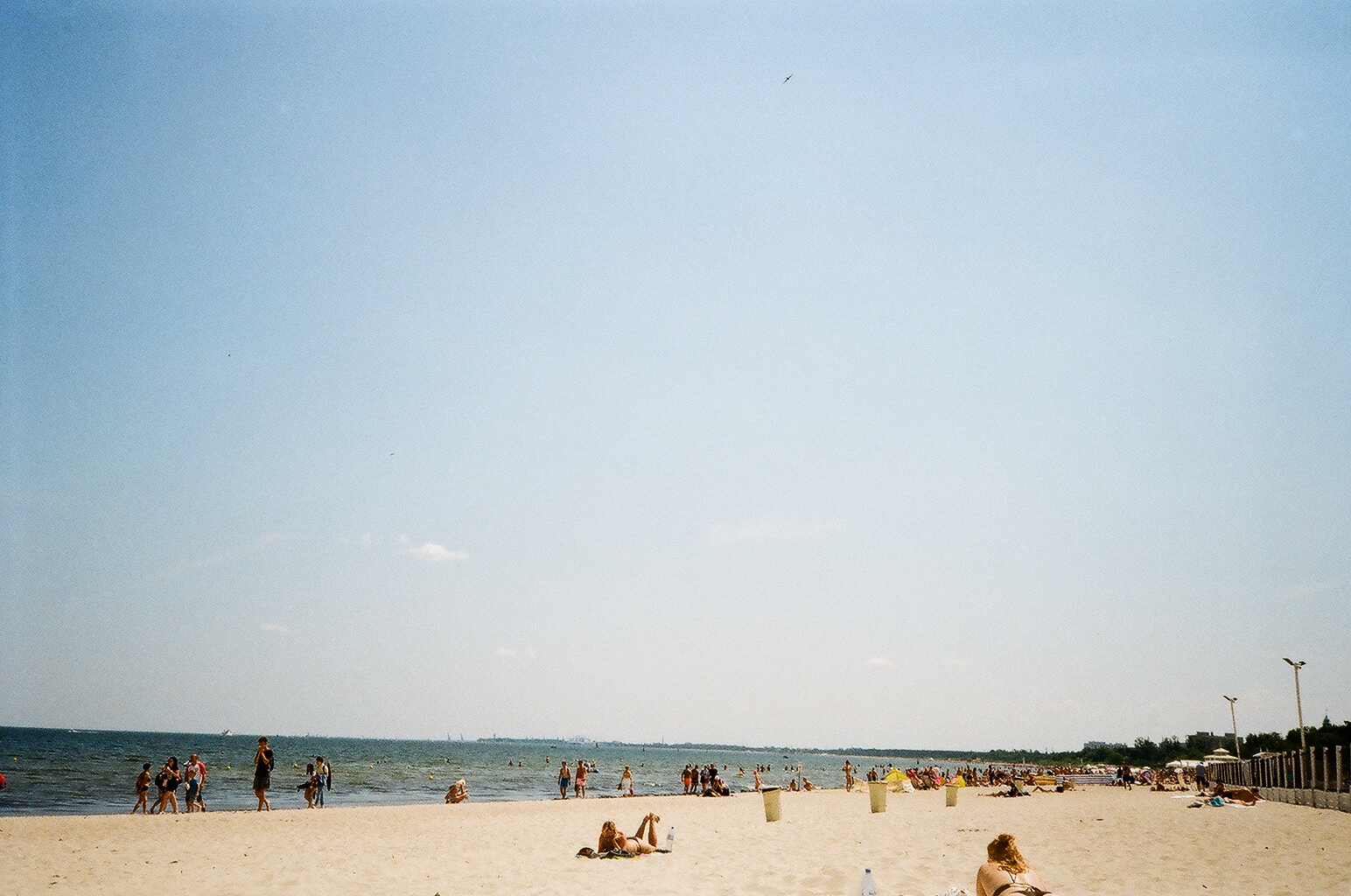 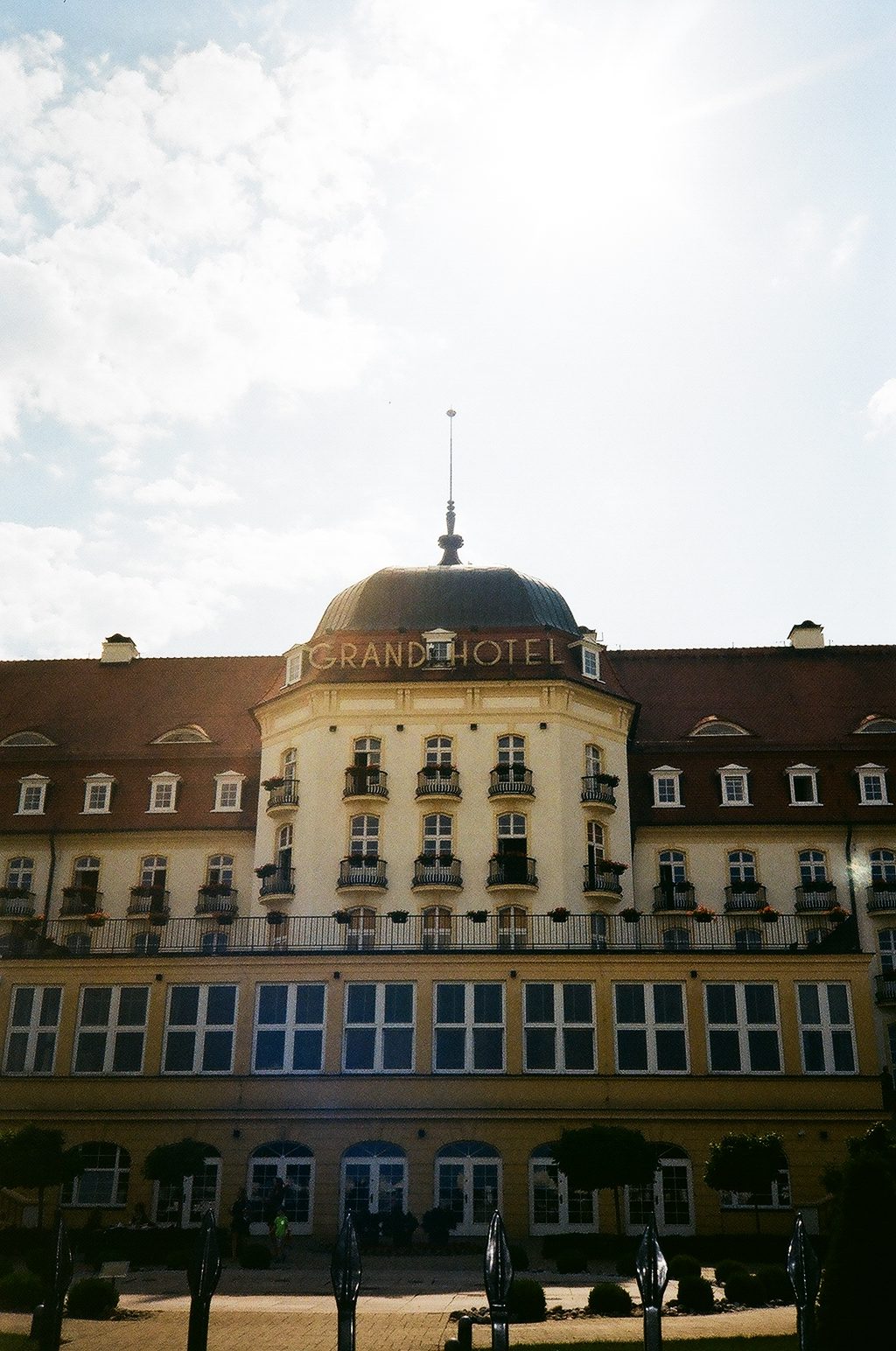 Monday, our final day in Gdansk, was Shaun's Birthday so we went to Mandu Periogeria for dinner, a place recommended to us by the owner of our Airbnb as well as having really good reviews on TripAdvisor. It's menu boasts a mirade of different types of Perogies, from tradition Polish dumplings to ones inspired by different places in the world. They even have sweet dumplings filled with fruit and chocolate for dessert.  If you visit Gdansk you have to come here, the service is awesome and the food and drinks are delicious and to top it off the whole meal cost me £21!

We were also hoping to visit the Museum of the Second World War but unfortunately it was closed on Mondays, if you do get a chance i would add it to your list as the city as it's suppose to be one of the most interesting museums on that part of history, especially from the Polish point of view.

We were both very pleasantly surprised by Gdansk and i'd definitely recommend it for a weekend getaway from the UK. We didn't have any particular expectations but were really taken aback by how beautiful the city was, how kind and helpful the locals were, how delicious all the food was and how amazingly cheap it was! 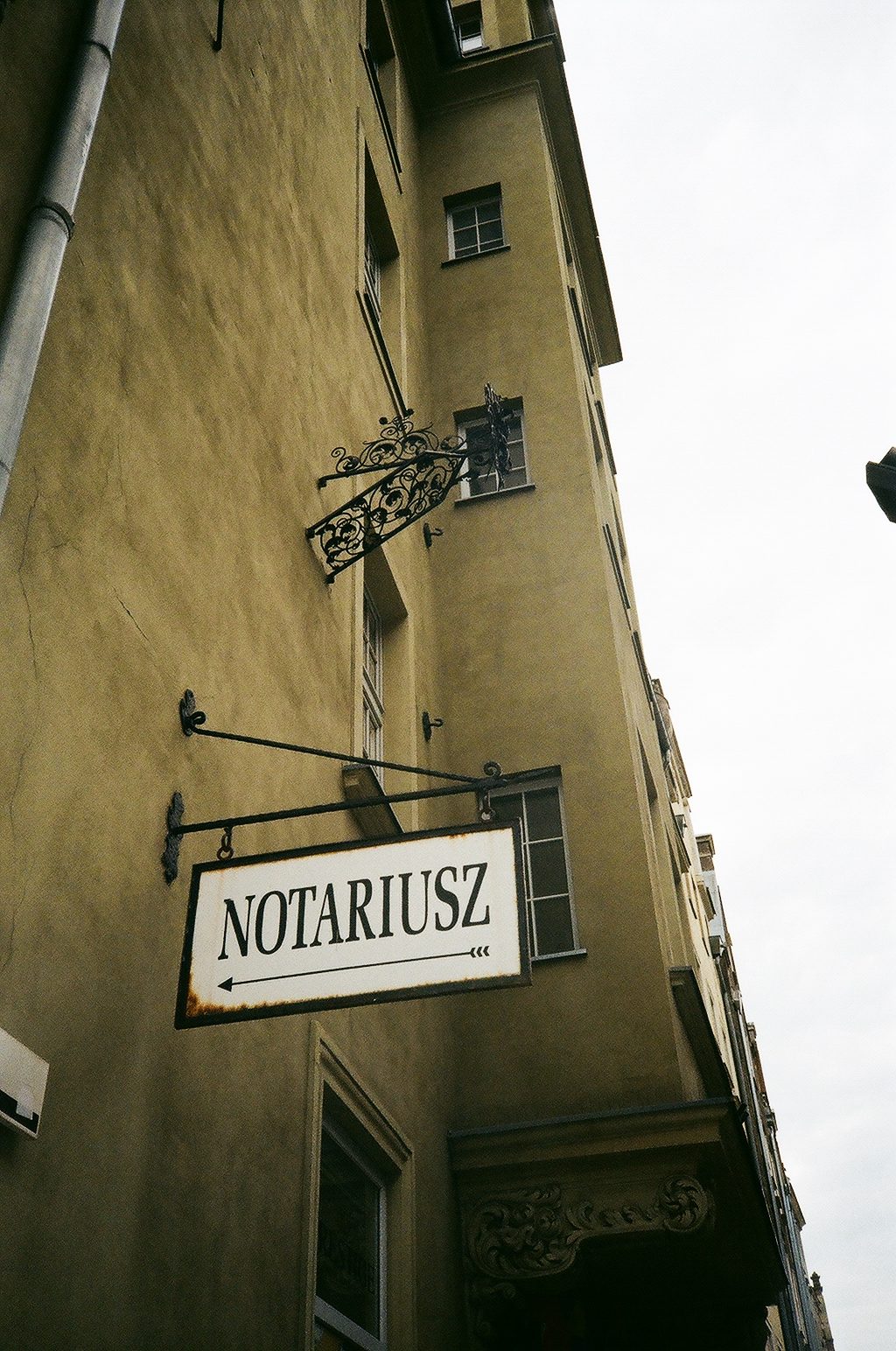 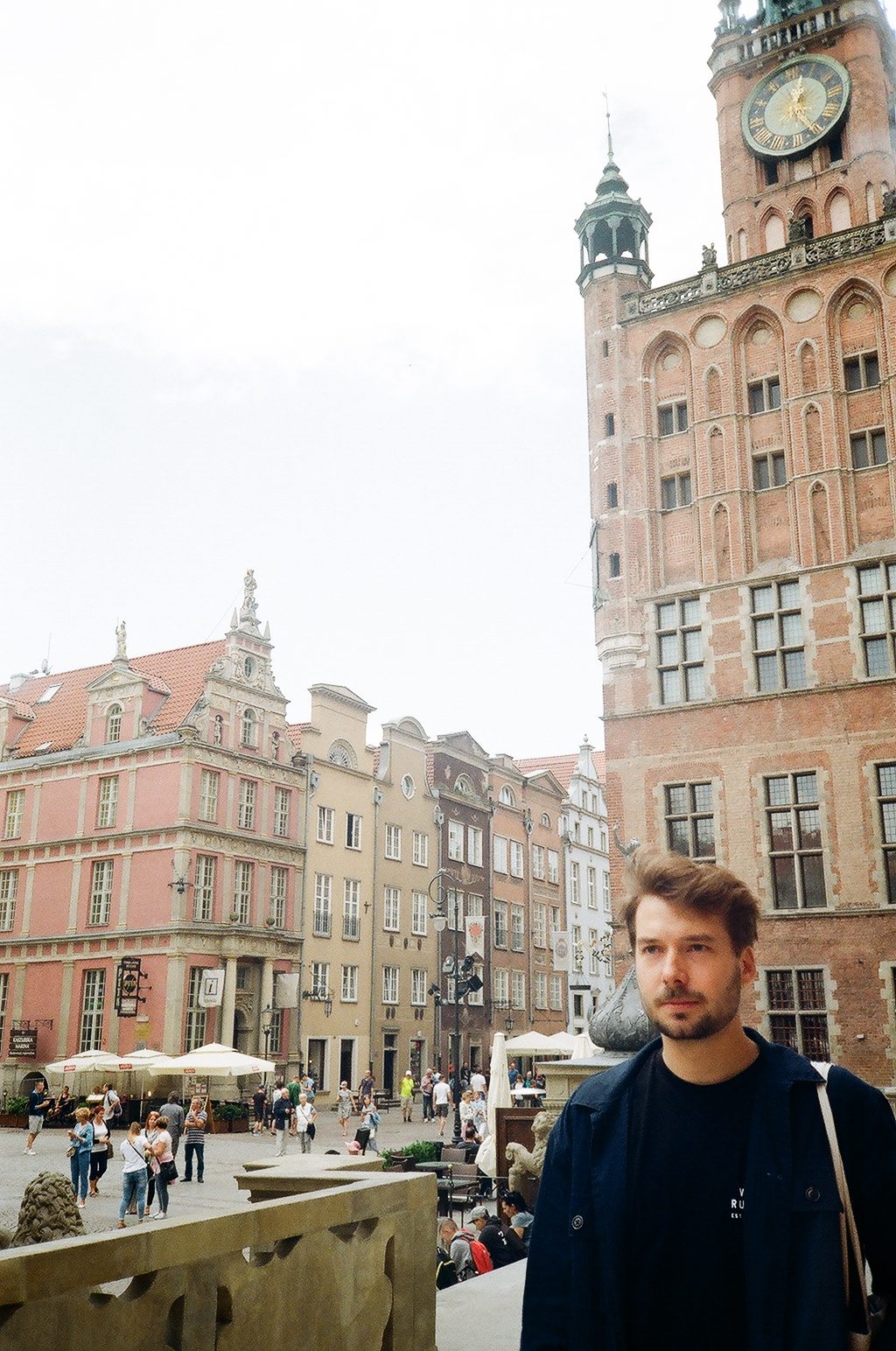 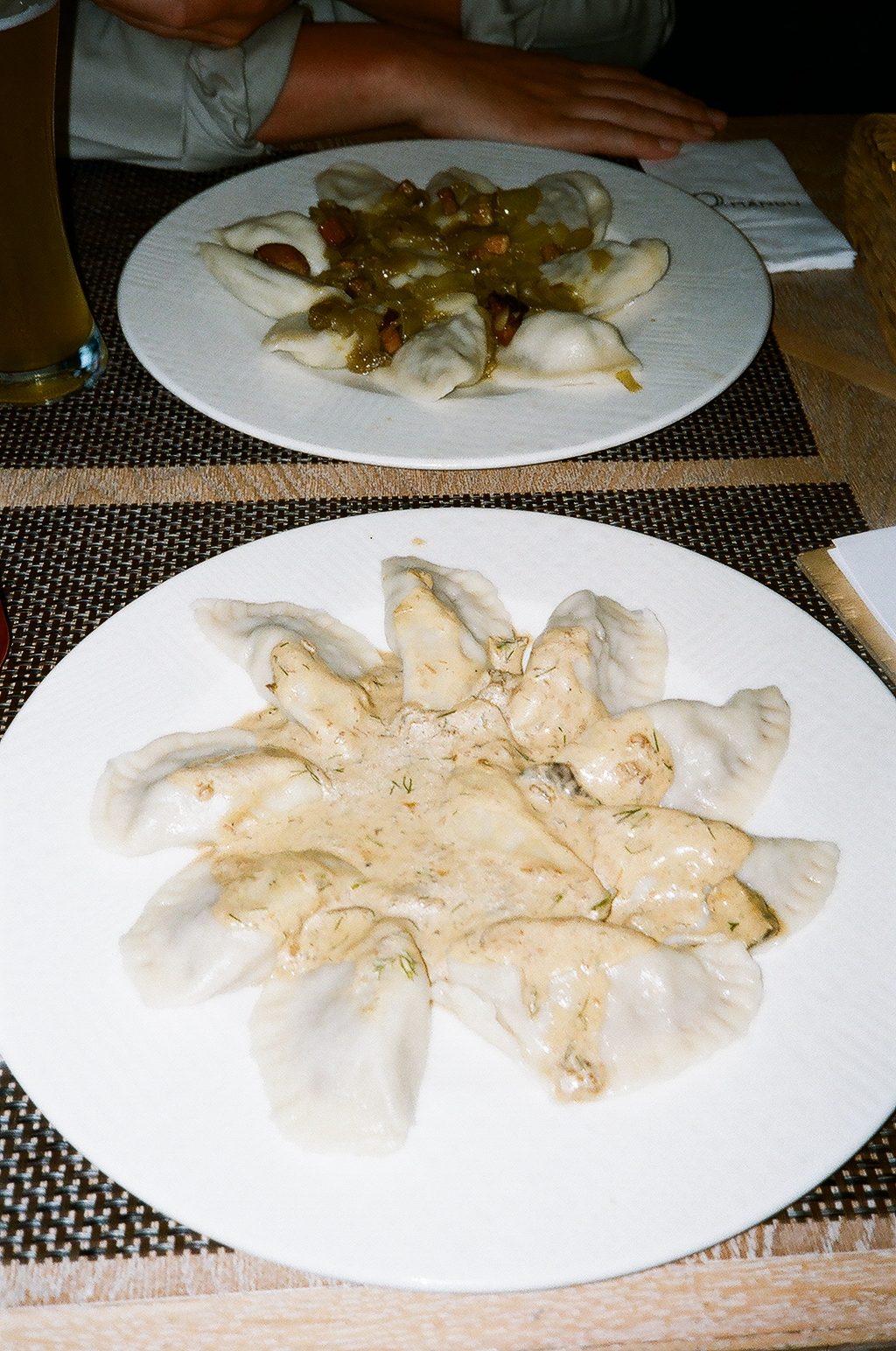 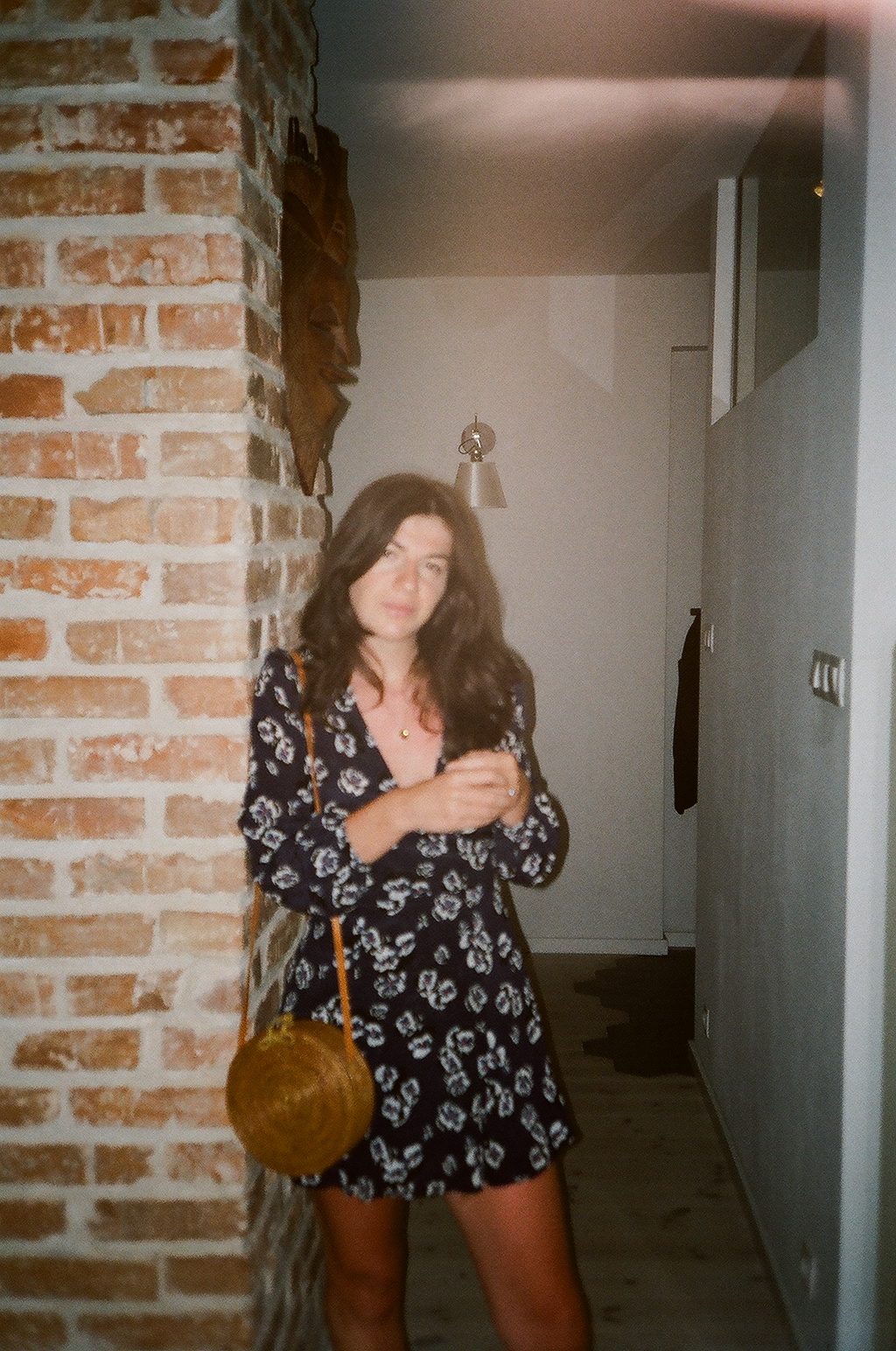 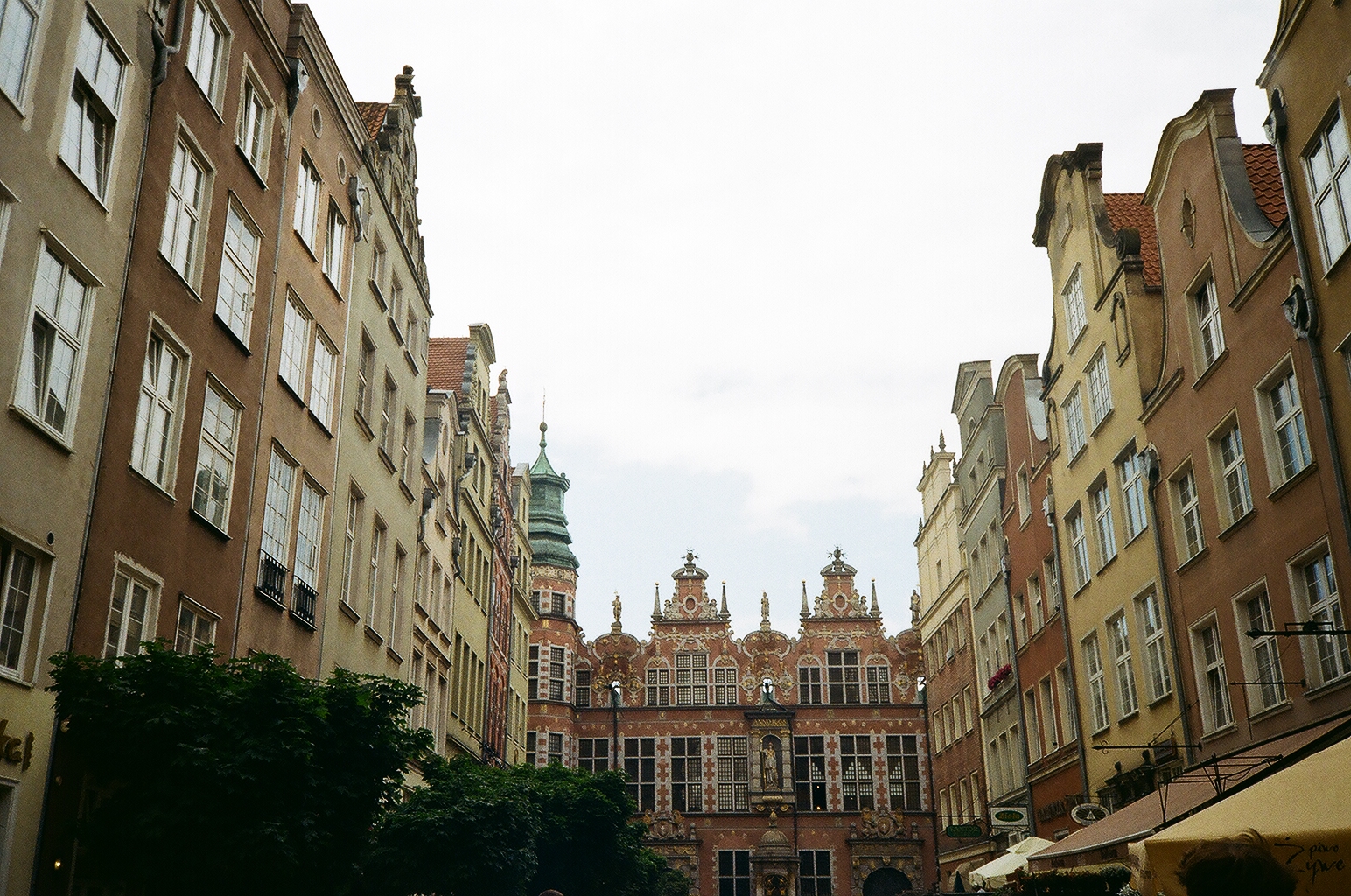 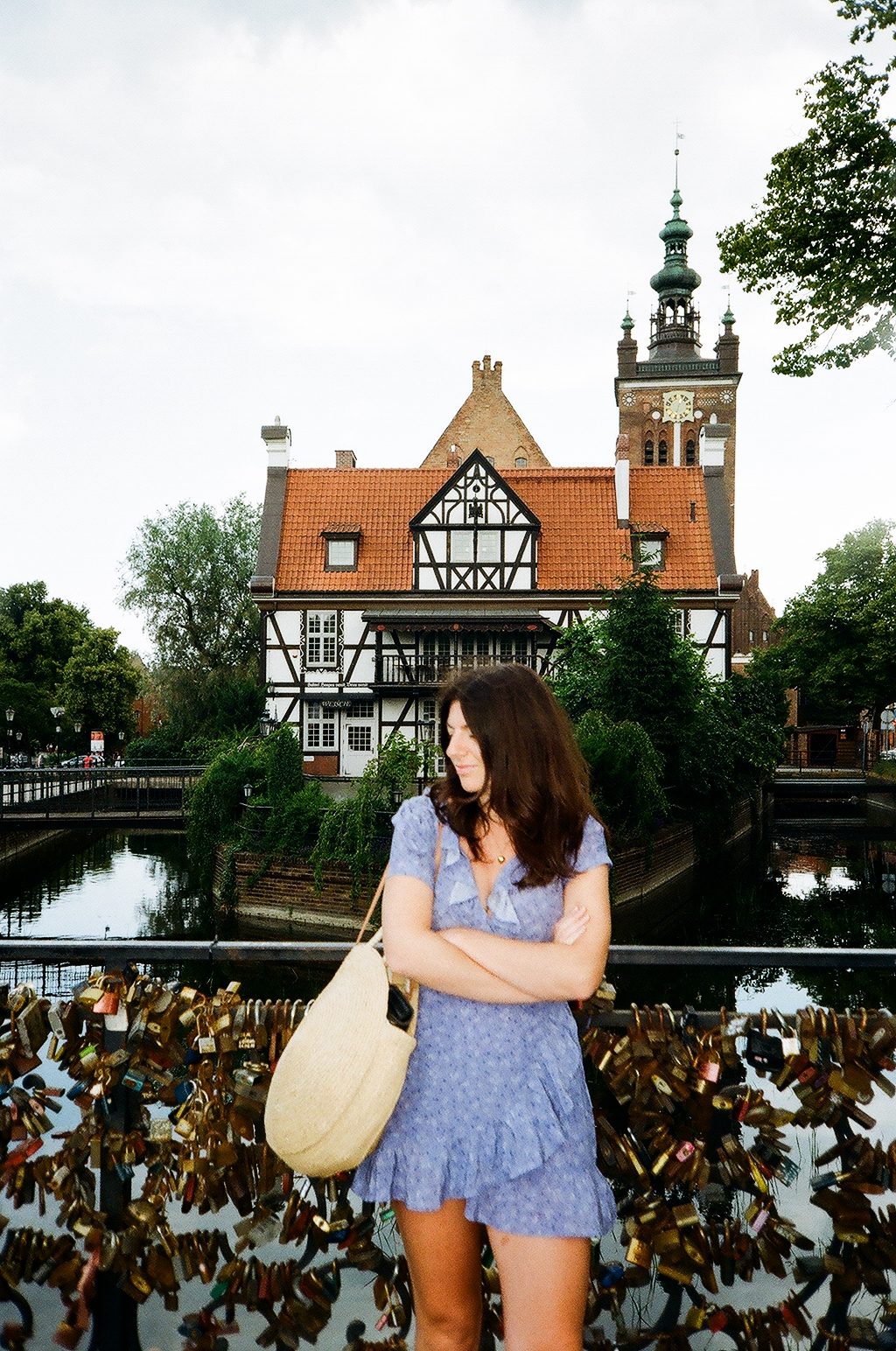