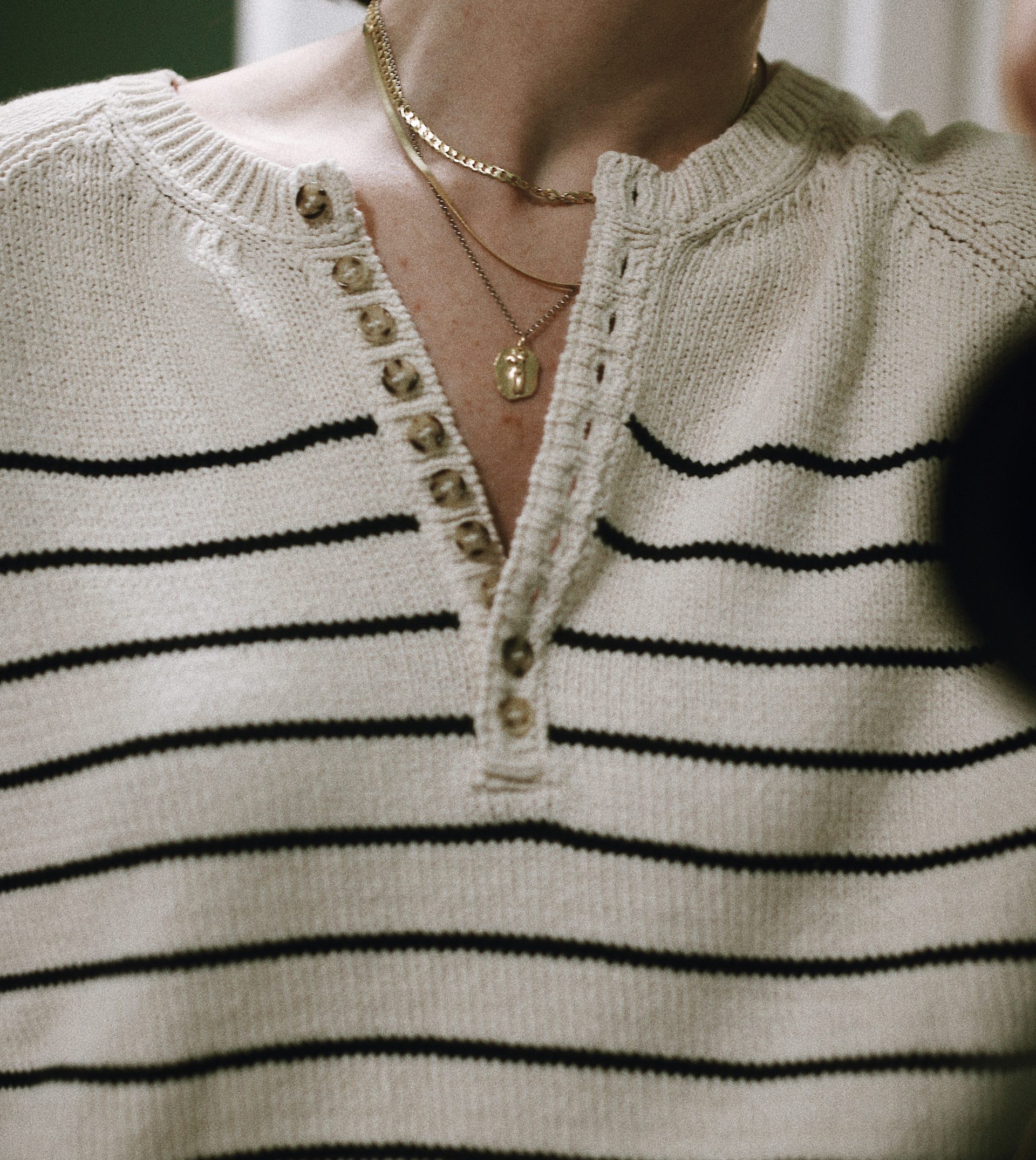 I've ummed and aahed about whether to write this post. Opening up about personal experiences can be tricky at the best of times but adding intimate health into that mix can make you even more nervous and apprehensive to put it down in writing. Saying that, if my experience has taught me anything its that connecting with people through shared circumstances is extremely comforting and cathartic and the more we shy away from having these personal conversations, the more alienating it can feel when something does come along to knock us off course.

So, I guess I should start at the beginning. Last week was national Cervical Cancer Awareness week and it also marked three years since my own health scare.. Around my 28th Birthday, I got my screening letter notifying me I was due for my second routine smear test, given that my first smear test 3 years prior was clear and I'd had no symptoms I treated it like any other routine appointment; slightly inconvenient, a bit uncomfortable and best to just get it over and done with.

It wasn't till a week later when I received my results that the importance of the NHS cervical screening programme really hit home. In three short years i'd gone from clear results to testing positive for HPV and high risk pre-cancerous cell changes. I honestly couldn't believe it, I burst in to tears as soon as I read it, I was in shock - how could this have happened? I started questioning and cursing myself for past experiences, I beat myself up for not looking after myself better and making so-called "bad" decisions when I was younger. I hadn't done anything that my friends weren't doing and far less than some, so why had this happened to me? Fast forward 3 months and I'd had a biopsy to confirm my results and then a loop excision procedure to remove the cells, I was sore but my body would recover, I went back for a smear 6 months later and got the all clear, no HPV and no abnormal cells.

At the time I knew next to nothing about HPV, it wasn't something that was explained at school or University and the only reason I'd ever heard of it was through a documentary I'd watched.  Still now it's shrouded in misconceptions and misinformation, it's transmitted by sexual skin on skin contact so it has the connotations of being an STD, but you don't actually have to have had sex to contract it. There are also hundreds of strains of the virus and the reality is that most people (around 80%) will contract HPV at some point in their life and their body will get rid of it like most low-risk viruses without causing any problems. However, in some cases certain strains can cause abnormalities and if left untreated it can, not will, cause cervical cancer.  The virus can also be dormant in your body for years so even if you've only been with one partner and tested negatively, you can then test positively years later...

In hindsight it was the lack of information, lack of openness and ultimately the shame that is so often attached to female health that caused my reaction. Having multiple conversations with women with similar stories; the amazing gynaecologist who spent far longer than my NHS time-slot explaining the procedure in detail and incredible support networks like Jos Cervical Cancer Trust  really helped me understand and normalise everything. Of course hindsight is a fine thing but knowing what I know now I don't think I would have the same reaction, which is partly why I wanted to write this..

Yes I get it, smears can be embarrassing. They can also be scary, the fear of getting bad news can put people off going for their smear tests which I totally understand, but think how much worse it can be if delayed or put off. The NHS program is put in place to safeguard against cervical cancer, attending your appointments on time is the best way to ensure any abnormalities are found and treated as quickly and painlessly as possible.

A problem shared is a problem halved, I honestly believe that. After finding out I felt really alone and stuck in my own head, of course people close to me were supportive but they hadn't been through it and it was actually talking to those that had that helped me the most. I'm a chronic over thinker so being able to talk through details with those that understood was the most beneficial thing for me, including the doctor who carried out my procedure. She was so patient with me when i asked questions, she reassured me of how common it was and not to over think how or why, she even spoke to me over the phone to explain the letter after my procedure. If you are going through anything similar I encourage asking as many questions as you feel comfortable with and talking about it as much as you need to, don't suffer in silence as it will ultimately manifest into something bigger than it is..  my inbox is always open.

Going through this has made me a lot more conscious about looking after myself. Between the age of 25 and 28 I had a UTI which wasn't treated properly by my GP and I ended up in hospital with a very severe kidney infection. It meant I had to be on a series of antibiotics for the best part of 6 months which did my immune system no favours and I lost a lot of weight. I don't know if this is when the virus that had likely been dormant attacked or it was completely unrelated.. i'll never know, but it made me realise how important your health is and how much we take it for granted. Never feel bad for putting your health first, for rearranging plans, changing your lifestyle or cutting back on activities - listen to your body and give it the care that it needs. 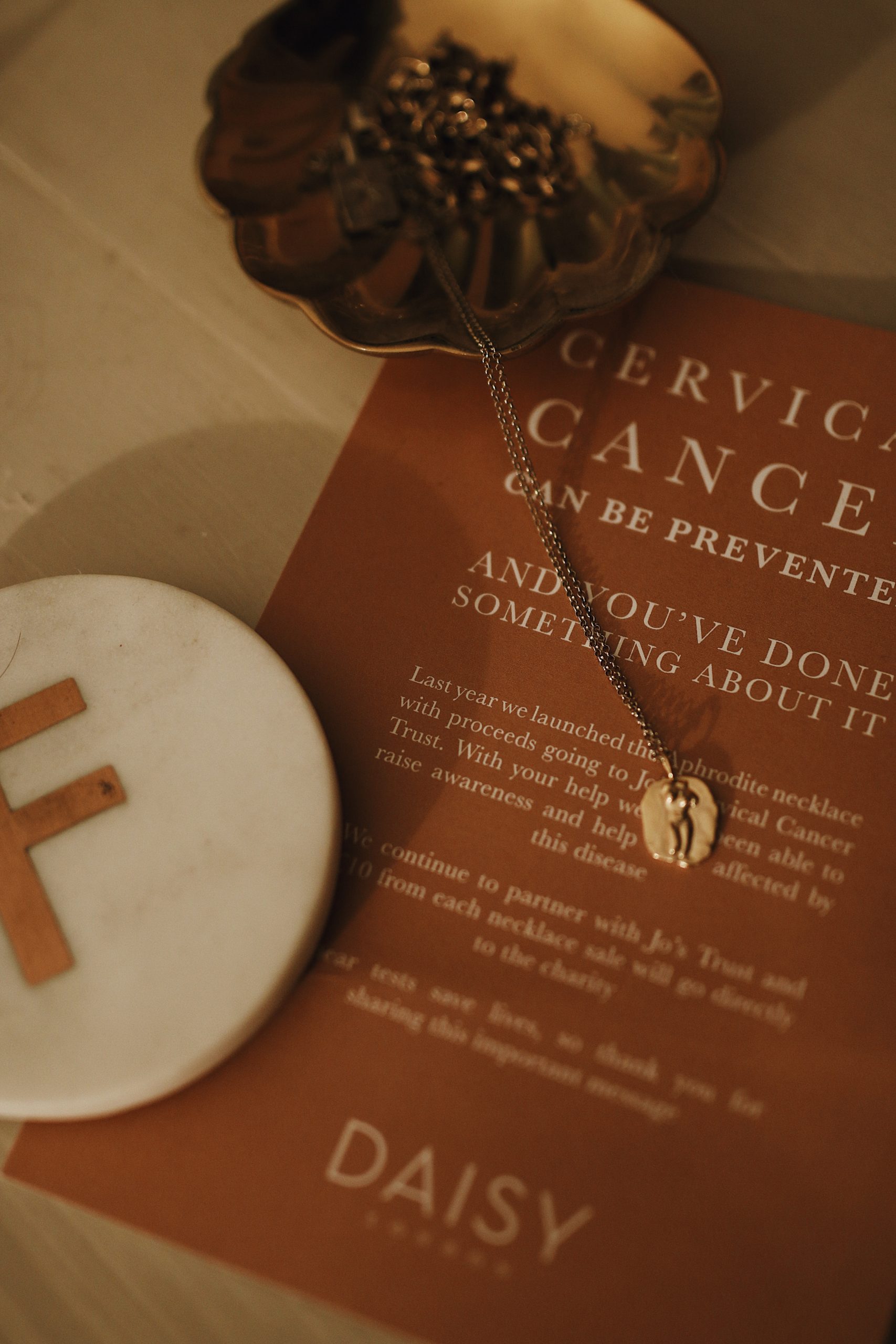 £10 from the purchase of this necklace will go to Jo’s Cervical Cancer Trust to help raise awareness. 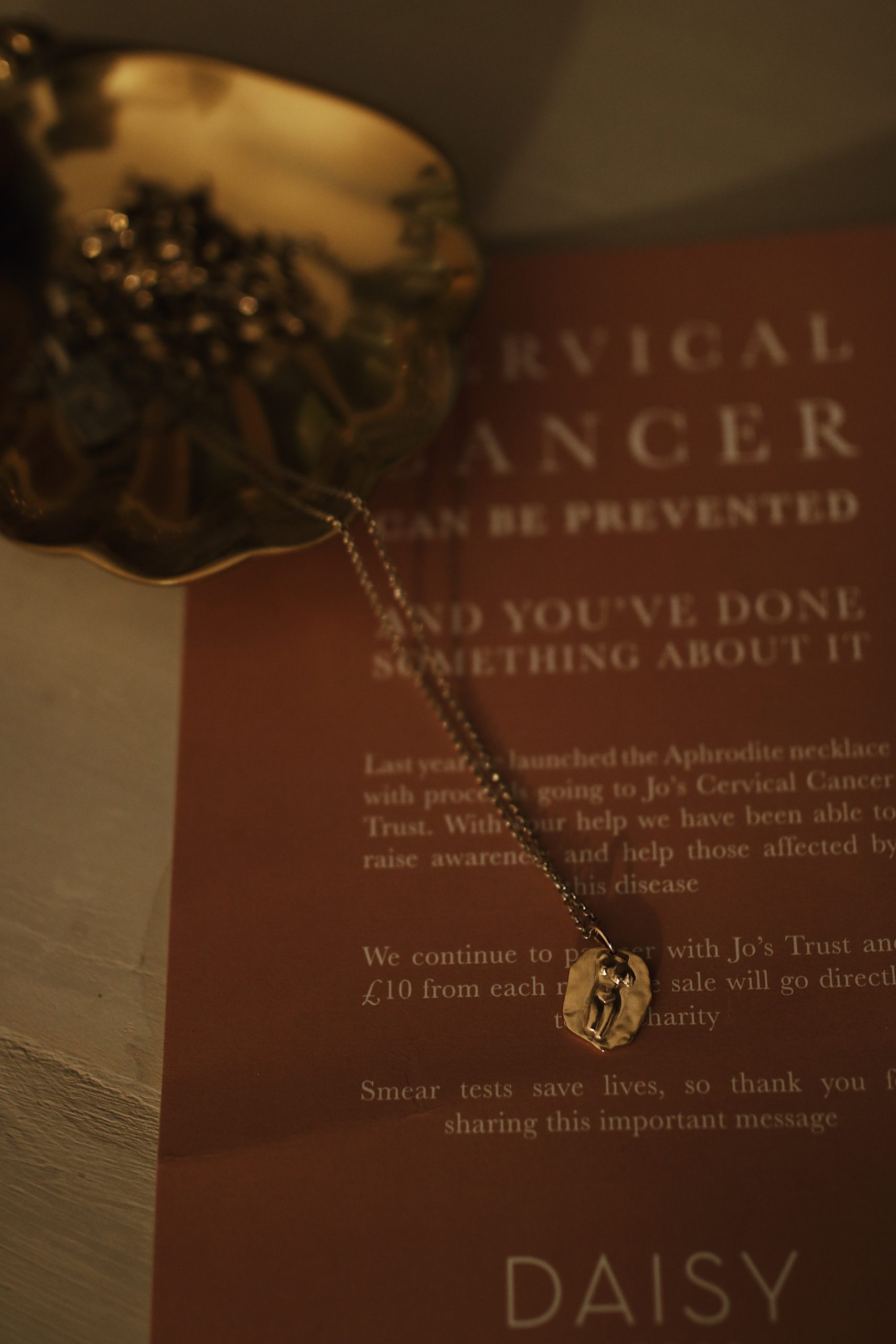 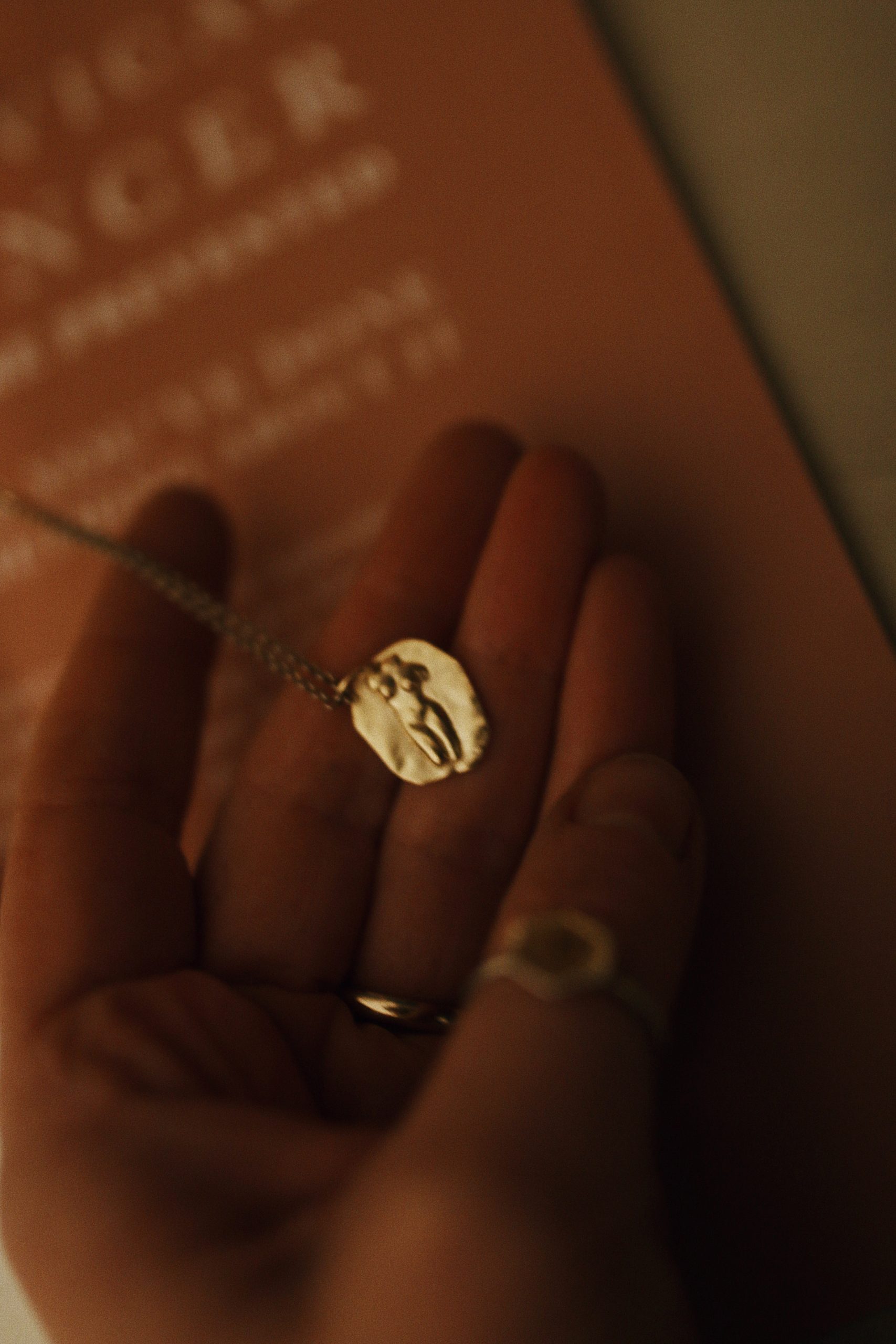